A last minute entry in the 2014 American Triple-T has Missy Kuck and Jessica Jacobs forming a dynamo elite female team for the May 16-18 event.  Watch out gentlemen!

About the American Triple-T: 3-days, 4-triathlons, 140+ miles, 1-epic event. The American Triple-T in Ohio has an almost cult like following that continues to attract athletes from more than 40 states and 5 countries each year. Scheduled for the first weekend before Memorial Day each year, the American Triple-T is played out in the majestic Shawnee State Park and Forest located in Portsmouth, Ohio, just 1.5 hours by car from the Columbus, Cincinnati and the Tri State areas. The Shawnee State Park and Forest is known for its spectacular beauty, peaceful bliss and a wide variety of challenging terrain as it is nestled in the southeast corner of Ohio. 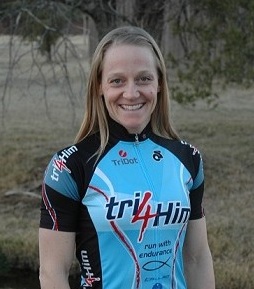