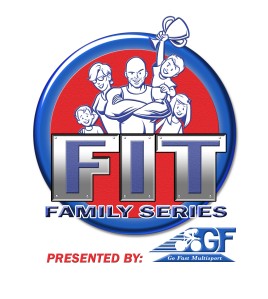 With the move of the Great Buckeye Challenge back on the schedule, the FIT Family Series at Buck Creek State Park on August 1-2 has now been moved to Alum Creek State Park in Delaware, Ohio on the same weekend. The 24th Annual FIT Family Series presented by Go Fast Multisport visits six beautiful venues. Each venue features a Kidz Triathlon & Duathlon on Saturday followed by a mini, sprint & Olympic distance triathlon and duathlon on Sunday. So whether you’re racing for an overall title or giving multisport racing a try for the first time, the FIT Family Series is for YOU! It’s ALL ABOUT FUN!  [GET REGISTERED NOW] Alum Creek’s 3,387-acre reservoir and 4,630-acres of gently rolling span of fields and woodlands provides a hub of recreational activity just minutes from Ohio’s capital city. Quiet coves nestled among shale cliffs await the solitary fisherman in the park’s northern reaches while sunseekers mingle with thousands on Ohio’s largest inland beach. This will be the first time that the FIT Family Series has been at Alum Creek State Park and HFP Racing is very excited to bring it’s signature family brand to Central Ohio.

Register for both events before January 15th at midnight to save 25% during the HFP Racing Super Sale. Use the code “HFPSUPERSALE2015” when registering to get the discounted price.

See you at the races! 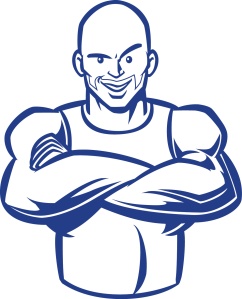