The second stop on the FIT Family Series is the beautiful Maumee Bay State Park. This beautiful park comes equipped with a modern resort and golf course. Triathletes will be treated to a swim in a small man-made lake adjacent to Maumee Bay. Duathletes will open up with an out around the man-made lake that provides spectators excellent viewing of the entire race as it unfolds. The bike courses are loop courses on very flat country roads surrounding the park. The final runs are around the man-made lake giving participants spectacular views of Maumee Bay. Online registration closes on Friday, June 20th at Midnight. 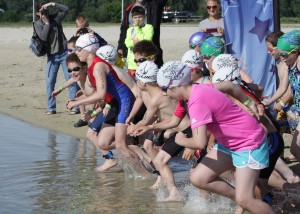 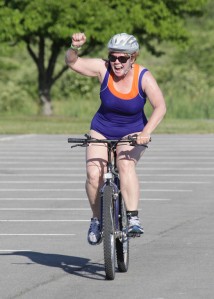 *The elite divisions are only for the sprint, Olympic distance triathlon or duathlon participants. Those competing in these divisions are not eligible for age group awards.

For those who prefer to race one element of the triathlon or duathlon we offer a relay division for our sprint, Olympic triathlons and duathlons. Relay teams consist of three (3) members (1 swimmer, 1 biker, 1 runner); each member will complete one segment of the race (2 members for duathlon teams). Each team member will exchange their timing chip bracelet at their assigned bike rack. There are NO age groups in this division.

On the run the Infinit Nutrition and Water with BOOM Energy Gel will be available as you leave transition, at 1mi, 1.55mi, and 2.5mi of the out and back course(s). 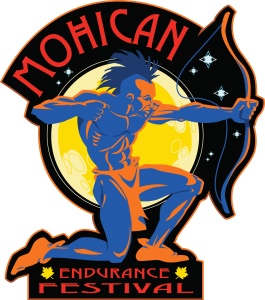 IMPORTANT MOHICAN ENDURANCE FESTIVAL UPDATE – After inspecting the course(s) last week for the Mohican Endurance Festival I’ve decided to change the run course and keep participants on the park roads within the park. This will still provide participants a beautiful rolling run course on mostly shaded park roads. Trail conditions and medical staff accessibility were key factors in the decision to change the course.

Ultimately, I feel this will positively impact the race and provide participants with a much safer more enjoyable run course.

Here is the map my run link and the printable map. Looking forward to seeing everyone at the end of the month at the Mohican Endurance Festival.

We also had to change the sprint bike course due to a road closure. The distance is now 24k instead of the originally advertised 20k.