The HFP Racing Super Sale is our way of saying thanks to our thousands of loyal customers that continue to support us for the last 26 years!! YES – HFP Racing is entering its 27th season of racing in 2016. We look forward to seeing you at an event in 2016. Have a very blessed 2016.

Now is the BEST time to start planning for your 2016 season and HFP has just the motivation to not only get your entire 2016 season planned out BUT also to save you significant dollars in the process. On January 1st at 12:01am registration opens for the entire 2016 season AND anyone registering for select HFP events (see list below)through January 15th at Midnight will get a discount of 25% during. This is the LOWEST PRICES on that any HFP Racing event for the entire year. Don’t miss this opportunity to save some serious coin on your favorite HFP Racing event. Use the code “HFPSUPERSALE2016” when registering online during this time to get your discount. Code is case sensitive and will not work unless you type it in just as it is written above in ALL CAPS. Discounts are NOT retroactive for events already registered for and can not be combined with other discounts.

Looking forward to seeing you at a 2016 race! 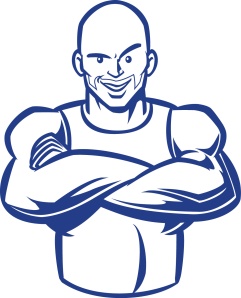